Last night I finished reading the first book in the Vampire Academy series. Truth be told, I had been meaning to read this YA Paranormal Romance series for quite some time but completely forgot about it until I watched the film adaptation on Netflix a few months ago. The movie was silly and entertaining, but there were also some really good romantic elements that caught me by surprise. And, hey, more importantly? VAMPIRES!

I loved the protagonist, Rose Hathaway, a seventeen-year-old dhampir who is training to become a guardian to protect her best friend Lissa, a member of the Moroi royalty. She’s funny, street smart, a wise ass, rebellious, constantly questions authority, sex positive, and knows how to look after herself and the people she cares about. If Rose had been one of my classmates in high school, I think we would have been friends. At least until we got into an argument over a guy, because she and I have similar taste in men.

Heroes Can Be Hotter Than Villains: Dimitri Belikov 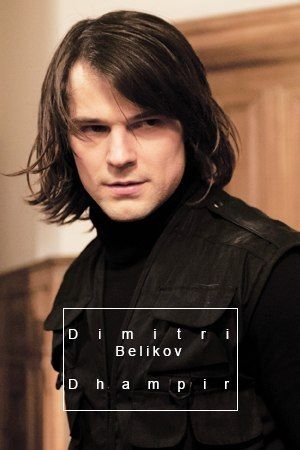 If you’ve read my blog series before, you know that I have a thing for monsters. I mean, duh! My blog is called Girl Meets Monster. I like monsters. No. REALLY like monsters. But sometimes, the people who hunt them can be just as hot and heartbreaking.

For some reason that I’m not entirely in touch with (I’m working through this with my therapist) I am psychologically predisposed to lust after villains and other fictional characters with questionable motives for the things they do. But, every once in a while I fall madly in love with a fictional character with a strong moral compass. It helps if that character is a badass-fighting machine, stunningly gorgeous with an accent, and played by sexy as Hell actors. Dimitri Belikov is definitely one of these characters. 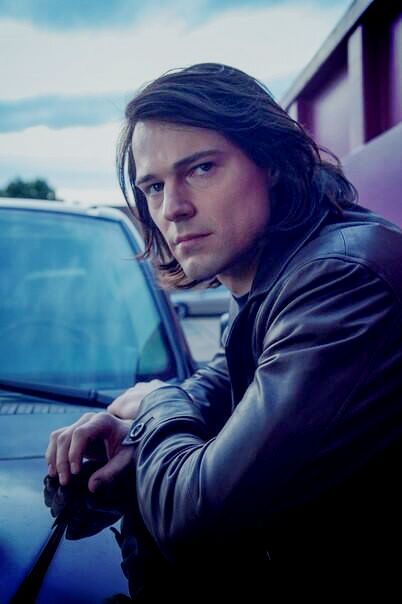 Like I said, I enjoyed the movie and found it a little silly, but the relationship between Rose and Dimitri is an interesting one. As a former teenaged girl who constantly had the hots for her older teachers and mentors, I have nothing but sympathy for this pair who have a lot of obstacles to overcome beyond their seven year age difference. At 24, Dimitri is a full-fledged adult with a life-threatening job that requires him to not only be in peak physical condition, but also mentally focused on his responsibilities as a guardian committed to protecting the Moroi royalty in their three-tiered society of vampires. His job is really important and he takes it very seriously. 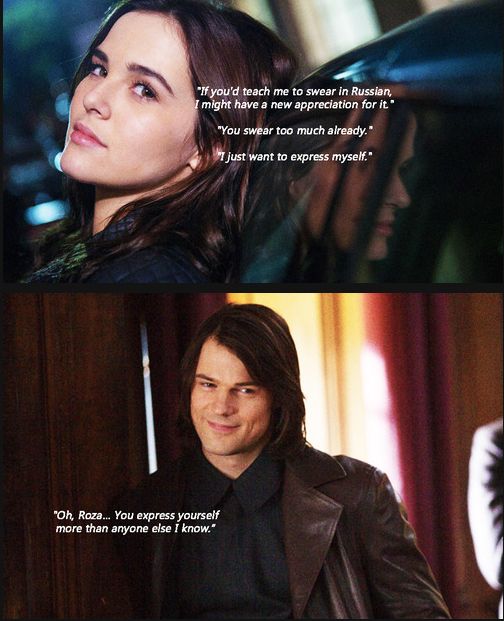 Rose on the other hand, is a seventeen-year-old fledgling who is learning how to be a guardian. She understands how important her role will be, but she’s still trying to enjoy her youth. When she begins to respect Dimitri (and desire him) she wants nothing more than to become the best guardian she can be. Yes, she is motivated to do so in order to protect Lissa, but she is also seeking the approval of her mentor. 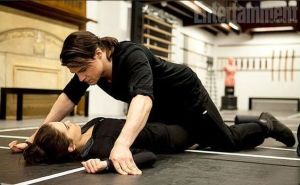 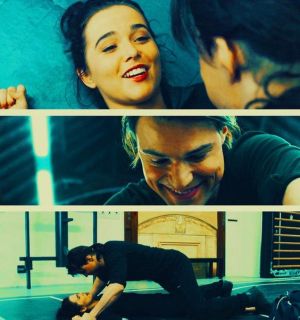 I found Dimitri relatively attractive when I watched the movie, but I completely fell for him while reading the book. He became hotter and hotter each time I turned a page. He’s emotionally stable even though his life hasn’t been a picnic. He’s killed people. He was raised without a full-time father figure due to the weird circumstances of biology and social norms in their world. He watched his mother be abused and sexualized by his mostly absent biological father, until one day he’d had enough and beat the crap out of the Moroi asshat who took advantage of his mother for years. He grieves the loss of someone he was supposed to be protecting. And, he develops an inappropriate infatuation with one of his students. An infatuation he continually denies, because he knows that it’s wrong. I don’t know about you, but a chaste male character who remains chaste because he is unable to have the object of his affection due to the fact that he believes it to be morally objectionable really turns me on.

No, seriously. That is hot. Especially if that character reads books and does lots of push-ups to distract himself from fucking the brains out of an under-aged girl who is practically begging for it. 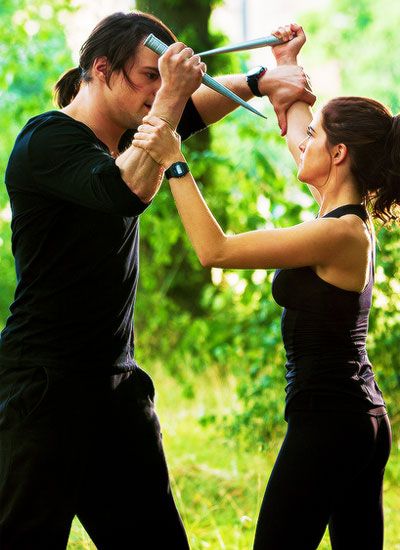 It doesn’t help that they are constantly in situations where they have to either touch each other or fight for their lives. Rose understands the consequences of being attracted to her mentor, and although she wants him to reciprocate her feelings, she also doesn’t want him to lose his job for inappropriate behavior. But, neither of them is able to deny their feelings for each other forever. They try to keep their feelings a secret, which they manage to do until someone notices their attraction to each other and uses their emotional connection against them through magic. 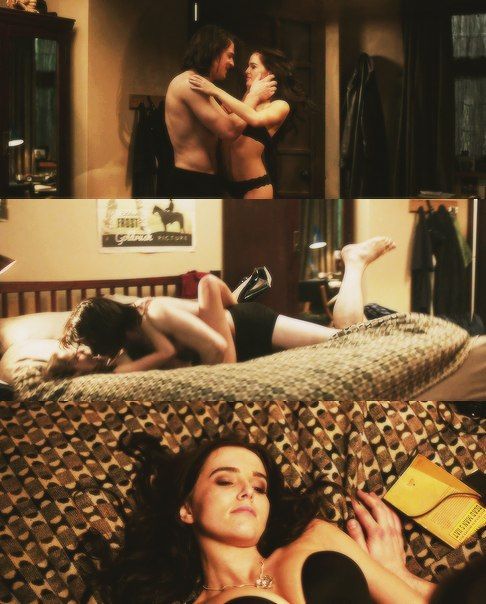 Dimitri: “I love your dress…let’s burn it.”

Even under the influence of magic, Dimitri is able to momentarily come to his senses and recognize that while his desires are being met, he still knows that his actions are wrong. Yes, the teen-aged girl he fantasizes about did show up in his room while he was in bed and throw herself at him, but he respects her enough and takes his position too seriously to allow either of them to make a mistake that could ruin their lives. Or, complicate their situation further.

I don’t know what the future holds for Dimitri Belikov and Rose Hathaway, but I’m dying to find out (and not so secretly hoping they get naked with each other). I’m going to pick up a copy of Frostbite from the library ASAP. And, the first chance I get, I’m rewatching Vampire Academy. Something tells me now that I know more about his personality and dark past, Dimitri will be three times hotter and my inner teen queen…hell, my middle-aged woman hormones will be raging out of control. As a teen I probably would have been a little too timid to really enjoy his company. Now? I’d make Dimitri beg for mercy.