There is a time-honored tradition in Britain of gathering around the fireplace at Christmas to tell ghost stories. In fact, one of the most famous ghost stories of all time is Charles Dickens’ A Christmas Carol. A few years ago, BBC Radio 4 featured a series of 20th century vampire stories read by David Tennant. In my opinion, there’s no better Christmas treat than listening to Doctor Who read vampire stories.

As a long-time fan of ghost stories and horror fiction in general, and a writer of dark speculative fiction, December is one of my favorite times of year (aside from Halloween) to watch scary movies. Let’s face it, any time of year is a good time to watch horror movies, but there’s something about this time of year that brings out the desire to contemplate the supernatural. Maybe it’s because winter is the metaphorical death of the year, or maybe it has something to do with the veil between worlds being thinnest on the Solstice, or maybe the long dark nights cause our imaginations to run wild with inherited fears of hungry wolves lurking at the edge of the woods.

Whatever the reason, it has become a tradition in my house to watch horror-themed (or at the very least black comedy) movies this time of year. I mean, sure, we watch the classics too – Rudolph the Red-Nosed Reindeer, How the Grinch Stole Christmas, Frosty the Snowman, and The Year Without a Santa Claus – which, if I’m not mistaken all have some form of monster or element of dark magic. That’s right, dark magic. No one is going to convince me that the black top hat that brings Frosty to life doesn’t contain black magic.

So, rather than trotting out a tired old list of holiday classics, I thought I’d share my top 10 picks for holiday films that make you laugh uncomfortably, raise the spirits, and possibly the hairs at the back of your neck. Whether you prefer suicide humor, serial killers, demonic possession, mental illness, or just a good old-fashioned ghost story, my list has something for everyone. 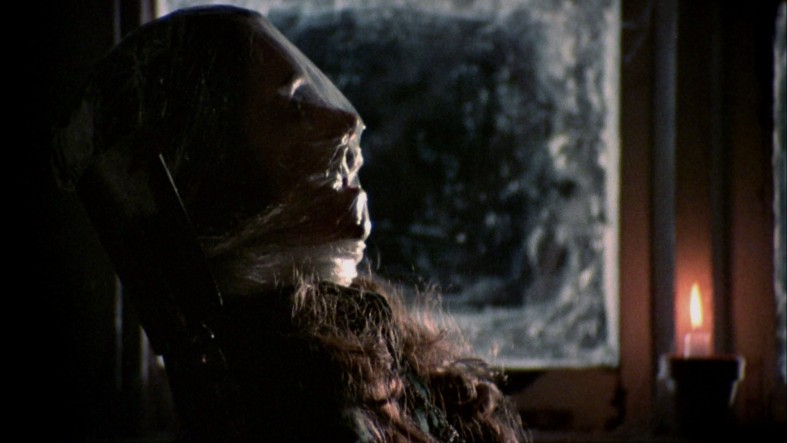 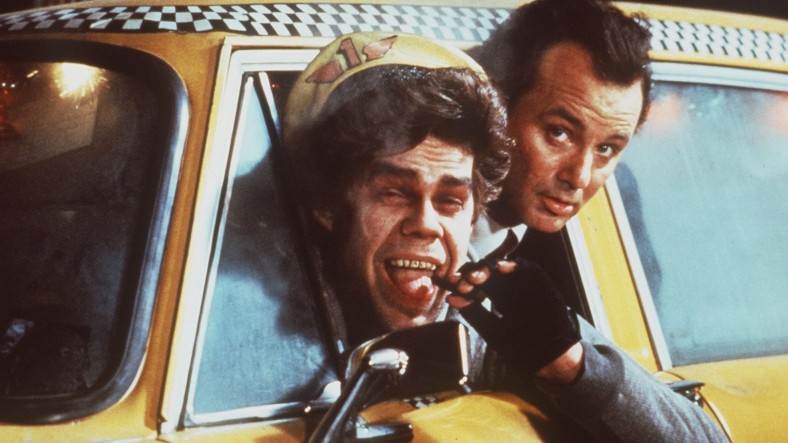 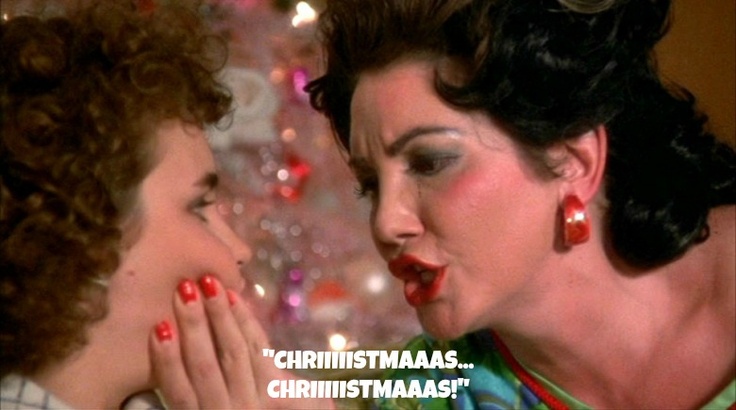 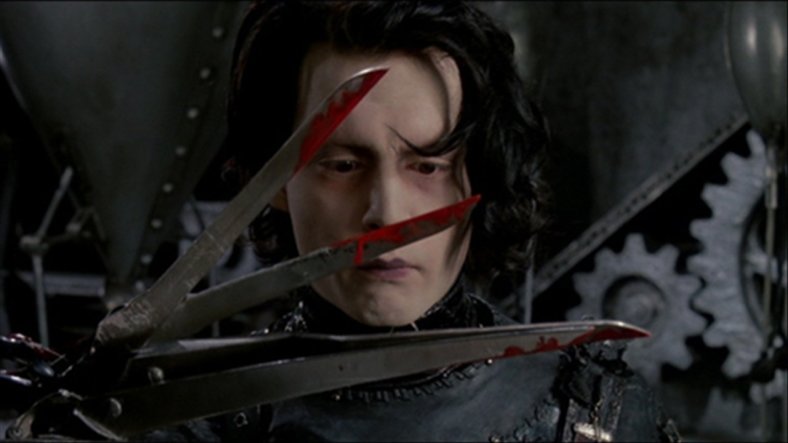 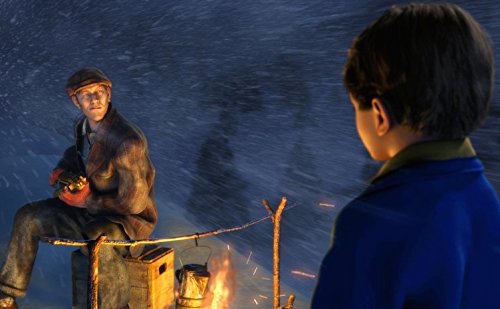