I’ve been nursing a slight case of melancholy for the last few weeks brought on by a recent heartbreak. I say mild case because I seem to be pulling myself together much faster than I did the last time I found myself in this state of mind – this state of being characterized by self-doubt and a deep sense of hopelessness. Of course, the last time I found myself here, I was not only suffering from the grief associated with the loss of a romantic relationship, but also the after effects of being manipulated by a mind-fucking, lying, narcissist. If I can survive what my therapist called “a mild case of Stockholm Syndrome,” then I can pretty much get through anything, right? Right.

February has always been a bit of a turbulent month for me. Primarily because it is my birth month. I was born on February 14. Valentine’s Day. A day characterized by grotesque gestures of forced affection and inflated expectations of being showered with insincere overtures of love and romantic gifts like heart-shaped boxes of candy and grocery-store-bought bundles of roses. 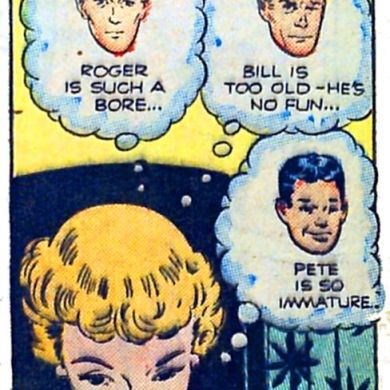 Having your birthday land on a holiday is a pain in the ass for most people. I feel sorry for the folks who were born on Christmas who often get cheated on the gift front, but since my birthday falls on Valentine’s Day, I can only express so much sympathy. 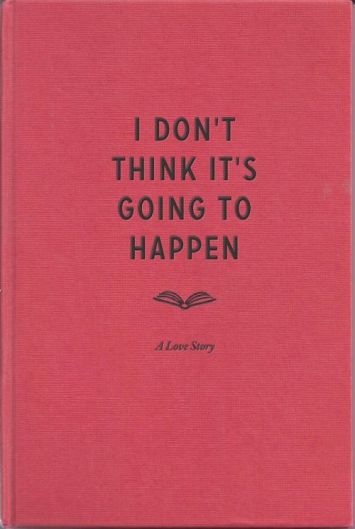 If I had a dollar for each time a romantic relationship ended on or near my birthday, I’d have…well…$5.00. I seem to be perpetually single on my birthday. Some years have been worse than others. Some years I wished I was single, because the relationship I was in at the time was absolutely miserable. Watching someone you used to care about scramble to impress you with gifts and acts of kindness to prove their affection for you on Valentine’s Day is like watching firemen pull charred corpses out of a burning car crash. You hate to look, but morbid curiosity gets the better of you. 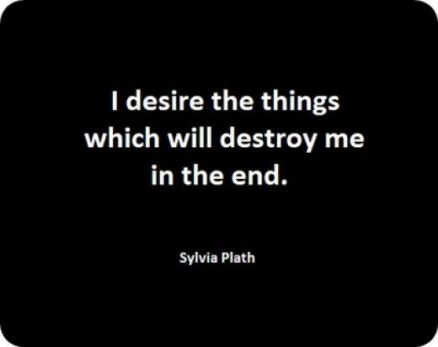 I once dated a guy, a vegetarian, who cooked me a whole duck for my birthday. Before you get all weepy and think’ “how romantic,” this guy was a vegetarian because he hated animals and refused to “eat their dead corpses.” I had two cats at the time that he barely tolerated and constantly threatened to kill. He put a lot of time and effort into preparing that meal, but each time he did something nice for me, whether it was my birthday or not, there always seemed to be an undertone of resentment. Even though he was a good gift giver, the gesture was always spoiled by his nearly psychotic need for gratitude. The duck was delicious, but his expectation for me to give him my undying appreciation made it a bit hard to swallow. You see, we dated for nearly five years. Lived together for three. And each time someone asked him when he was going to pop the question, he’d say “I do all the time, when are you going to clean the cat box.” He cracked himself up every time he said it. Yeah, he was a real keeper. 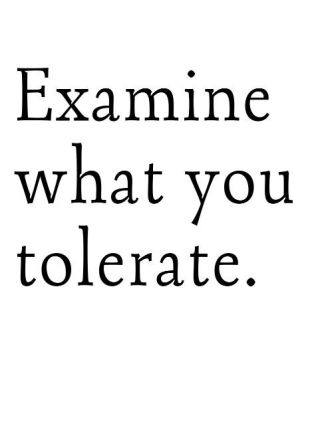 I should have left him after the first year we were together, because in hindsight, he was a textbook abuser of the emotional and psychological variety. His specialties were back-handed compliments, comparing me to other women in his life, and making me feel like my goals were pipe-dreams. But he had no problem taking credit for all the thankless support he claimed to provide when I reached those goals time and again. Goals I reached despite his constant stream of bullshit geared toward making my self-esteem non-existent.

What was the final straw that broke the camel’s back? Seeing him, a 41-year-old man, throw a temper tantrum because he couldn’t get his Oomp Loompa Halloween costume together fast enough. Watching a grown man cry over a Halloween costume kind of cuts off the last shred of desire for him you might be clinging to. FYI, temper tantrums are a HUGE turn off. And just for the record, so are Oompa Loompa costumes. Everyone knows Willy Wonka is the sexy one.

Perhaps the fact that I am single most years on my birthday, or wished I was, is one of the Universe’s cruel little jokes at my expense. Or perhaps the Universe has been trying to show me a different path that doesn’t involve romantic relationships. At least, not until I am stronger, more confident, and completely in love with the person I am becoming – or perhaps always was. I was just too busy fighting against men who were trying to steal my strength to make up for a lack of their own. 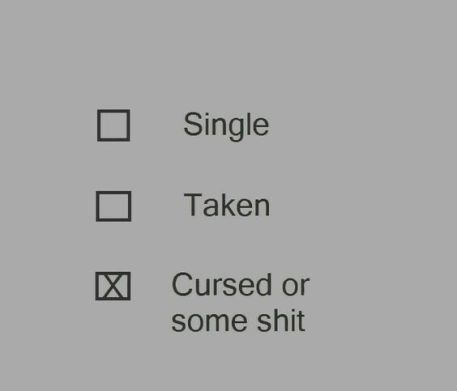 This time feels different. I’m not nearly as angry as I used to be when a romantic relationship came to an end. I don’t feel completely alone and helpless. Maybe that’s because the relationship itself was good. You would think that when a good thing comes to an end you’d be more upset about it than when a terrible thing comes to an end, but no. It’s weird, I feel more hopeful about what happens next whether I have a significant other in my life or not. I’m trying to learn that I am enough on my own. I still hope to find someone who wants to stay in my life to share and grow, and build something together. But before that can happen, and be a real thing, I know I have to be ready to welcome that person into my life. I’m getting closer to that, but I’m not quite there. I still have a lot of personal demons to confront, but rather than condemning myself for having those demons, I’m going to embrace them and try to figure out how to turn them into positive aspects of my life. 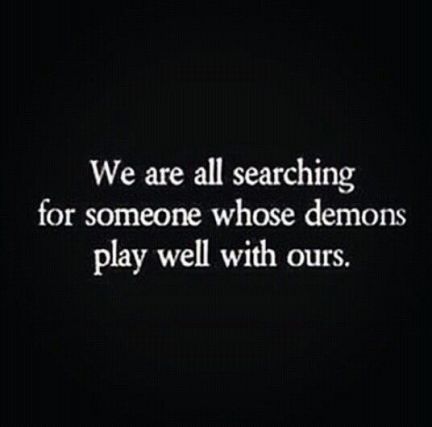 My birthday is 11 days away. This year I want to use this time for reflection and planning. I’ve come to the conclusion that I’ve been living my life on too small of a scale. There are much bigger goals I’ve had in mind since I was a child and before I allowed people to do their best to crush my dreams. I want to see more of the world. I want to reconnect with my old friends who live in other parts of the country and in Europe. I want to write more. I want to push myself to become the healthiest version of myself ever. I want to make new friends and build stronger relationships with the ones who are already close to me, the ones who are always there for me no matter what. 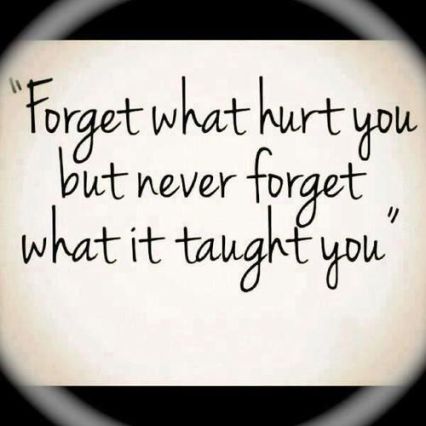 And, while I’m doing these things and making more plans, I’ll continue to work through the events in my past that have left deep, shadowy scars on my psyche by seeing my therapist and writing about my life, my fears, and my dreams.

I’m sad that I lost my lover, but I’m going to be okay. I always manage to pick myself back up and move forward. I fully expect to have days where I cry unexpectedly because the melancholy that took roost in my heart and mind when I was a child demands to be heard.

But I’m not going to allow that melancholy to be my compass. I want my goals and aspirations to be my guides, with the hope that the successes that follow will keep leading me toward the person I want to be. The person I believe to be my true self. My happier self. My whole self.

One thought on “Ghosts of Valentine’s Days Past”